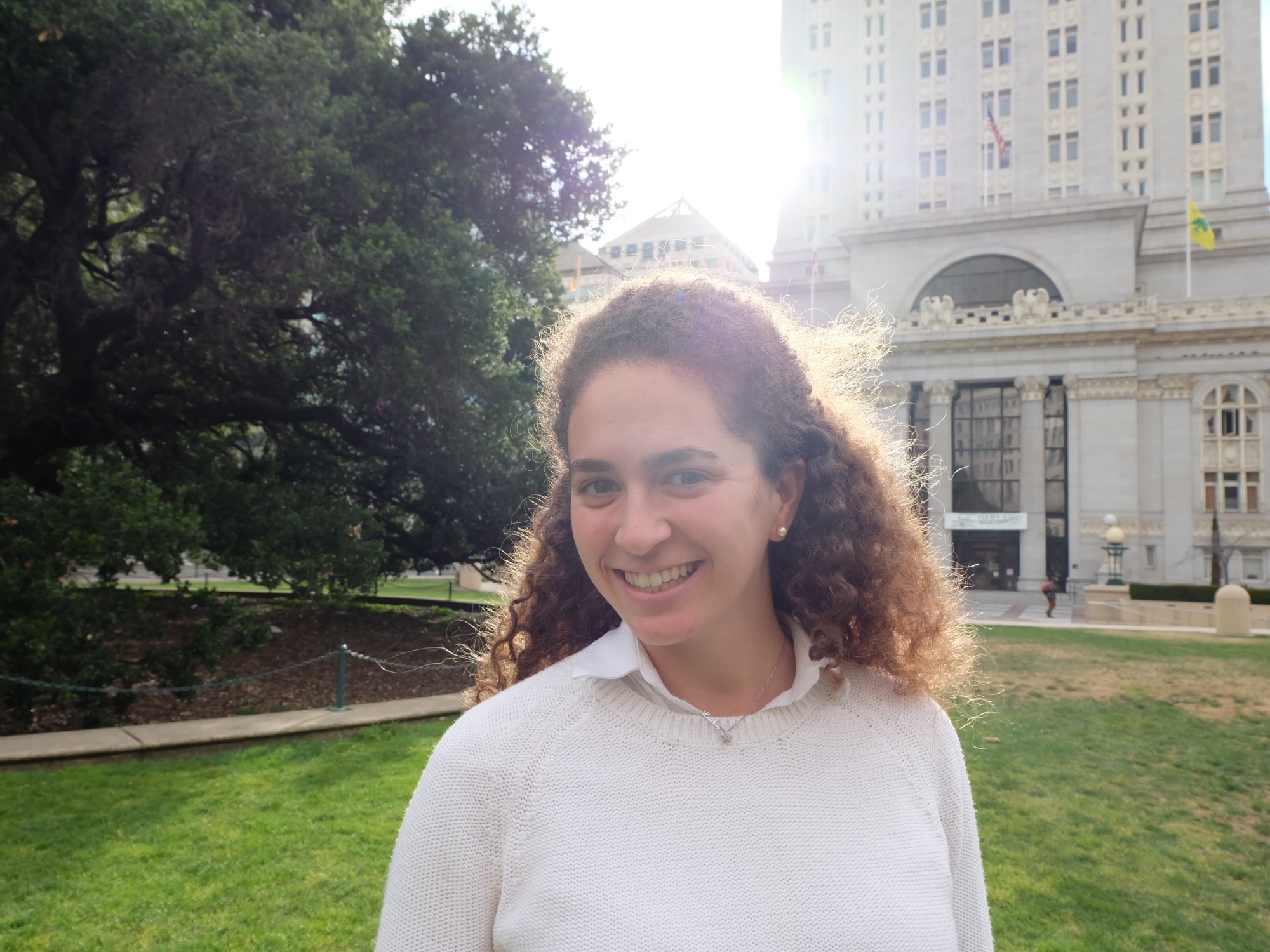 Dwight connected us to each other. He invited us to his mother’s birthday party and we met there. After introducing ourselves each other, she told me that she could speak Japanese. Her Japanese was actually quite good. I still remember that I was so comfortable chatting with her, even though it was the first time we met. That is her talent.

Ana is such a unique and interesting person. ‘Unique’ and ’interesting’ are very vague words but you will understand what I mean when you meet and talk to her.

First of all, Ana speaks 6 languages; Spanish, English, French, Italian, Swedish and Japanese. I have no idea how inside of her brain looks like (probably as beautiful as and at the same time, as gross as ours) and how her brain works. She uses the 6 different languages like magic while I’m still struggling with English, which is the only language that is not my native one. When I talked to her in Japanese, it sounded very natural. She doesn’t learn languages from textbooks but people through conversations. I started speaking English because I wanted to be able to talk to as many people as I can all over the world. However, her behavior taught me that I have been limited myself. I have been thinking myself as the one who is not good at languages. Ana told me that she is really good at languages, but it does not mean she is good at studying languages. She loves to talk to people and to learn languages through people. Ana encouraged me and motivated me to learn different languages.

Ana is a lovely person. She jumps on me with a full smile when I see her. She is easy to get along with. It does not only mean she’s nice to anyone but also she’s deeply connected to her friends. She picked up a phone call from her friend, saying “I don’t trust what he says”, with an impish smile when she and I were talking, and it looked like she was having fun talking to the friend on the phone. I know couples of Ana’s friends and have seen that she hangs out with them. They were taking a program together so this might be natural, but they seem to be more than just friends. They had shared many things about themselves with each other so they already knew each other well and knew how to tease each other as well.

One thing I feel from Ana very much is that she is a people person. Like I already mentioned, she speaks 6 languages because she knows that languages are a bridge between people and mind exchange, but it does not tell you everything. She grabs you with her both eyes during a conversation, but it is not intense but very soft. She listens to you very carefully, looks at you straight and I also believe that she feels aura that the person who she is talking with gives off. Ana actually shares many beautiful, interesting and political things on her Facebook wall. I would like to share one of my favorite videos that Ana shared with us. Like she said about this video, you must watch it. The video will tell you more than I describe her.

It was when I met Ana for the first time. We were invited to Dwight’s mother’s birthday party. The house had a beautiful backyard and also a basketball hoop, so we ended up playing a basketball game. Here was the rule of the game; players stand in one line facing to a hoop and only first two players have balls. When the first player throws the ball, the second one are allowed to throw the ball. If you get a score, you pass the ball to a player who is waiting at the top of the line, but if you do not, you need to keep shooting until you get a score. When the player who is behind you gets a score before you do, you are eliminated from the line. You win when you defeat every player. 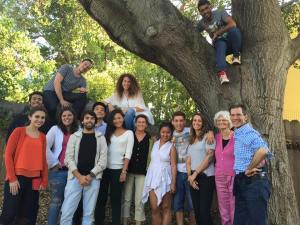 Ana turned into a devil with a smile of an angel. She was so competitive and she beat us all in a minute. She said “again, again” when she couldn’t be a champion. Yeah, she is athletic too. It was very fun playing a sport with her.

Another episode is when Ana shared her dream with me. She wants to work for the movie industry and she might have an opportunity to participate in Cannes Film Festival near future. While she was sharing that with me, she was literally shining. I guess she was picturing the dream in her head and she must have been in the dream during the conversation with me. Her volume was getting up and she was emotionally excited. I thought that her dream was beautiful but herself was more beautiful.

Ana is definitely on her way to her dream. She is thinking about going back to school but I believe that no matter which decision she made, the decision will lead her to the best future for her. Ana lives with her great dream and loves people. No wonder why her future will be very bright!

It was great seeing you again, Ana! It is always fun to hang out with you and to talk to you. I look forward to seeing you with a new hairstyle next time, haha.

We can definitely have next time to hang out, but I feel like we can do something together somewhere all over the world. Maybe I am right, maybe I am wrong, but let’s see how it goes. 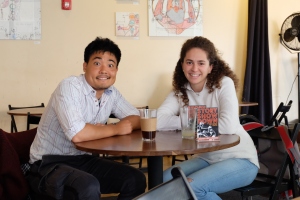