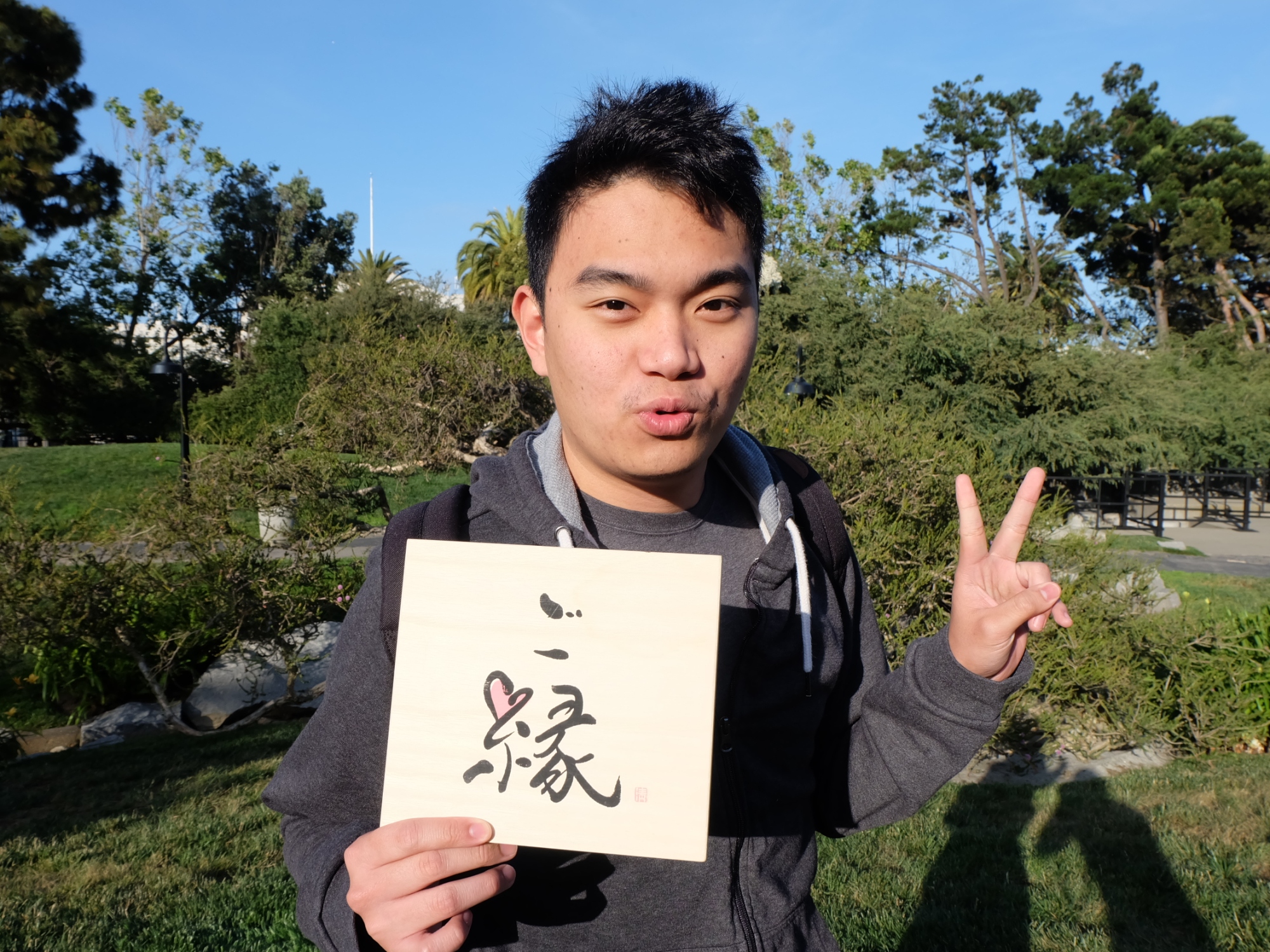 I wanted to be a pilot, I was thinking that it was really cool

I wanted to be musician, because music was my hobby.

To be honest, we need more social entrepreneurs in the world. We are still experiencing social problem, even in developed countries. I believe that the role of entrepreneurs with social mindset is getting more and more important.

Start from small things. Change yourself, your friend, family, society and at the end change the world.

hatred stirs up conflicts, but love covers all wrongs – proverb 10:12

Andhika is a fun guy. I like him a lot. Even though he studied Master of Social Entrepreneurship with us, I think that he is an entertainer type of person. I will show you an example of the entertaining later but he literally likes entertaining people. Andhika has a beautiful voice for singing and a talent for music. I think that he is very creative and tends to think of things differently than others do. That makes artists, artists, right?

Andhika is a mood maker for MSEs (our classmates; Master of Social Entrepreneurship). He made us laugh several times during classes. This is not a talent that you can get by learning, but something that you possess since you are born. That is a gift that he received when he was born and that makes Andhika special.

Hult’s Got Talent. In this event Hult students showed their talents to the audience, for example, playing the piano, guitar, dancing, etc. But what did I forget? Singing. Andhika performed as a member of a team that called NO DIRECTION which sang Love Yourself by Justin Bieber. He was a guitarist and singer as well. His guitar skill was amazing. He is really good at playing the guitar and singing. He has definitely got talent.

Maybe you can ask Andhika to sing a song with the guitar when you meet him. He will probably accept the request. 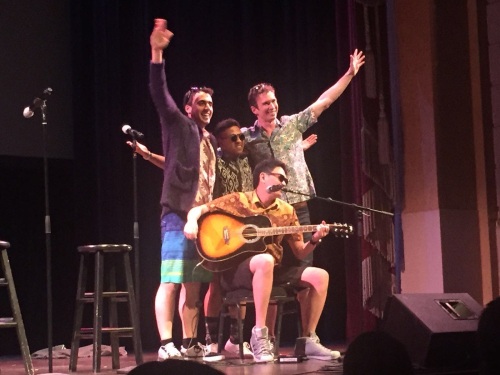 What Andhika is holding is a symbol called “go-en(ご縁)”, which means ‘fate’, ’destiny’ and ’special tie.’

I believe that it is meant to be that we met in San Francisco! I studied Social Entrepreneurship with Andhika for a year, saying “We will make the world a better place.” I would love to spend the rest of my life with MSEs (Master of Social Entrepreneurship; my classmates) until the very day I die. They have already completely changed my life.

One thought on “Andhika Widjojo”