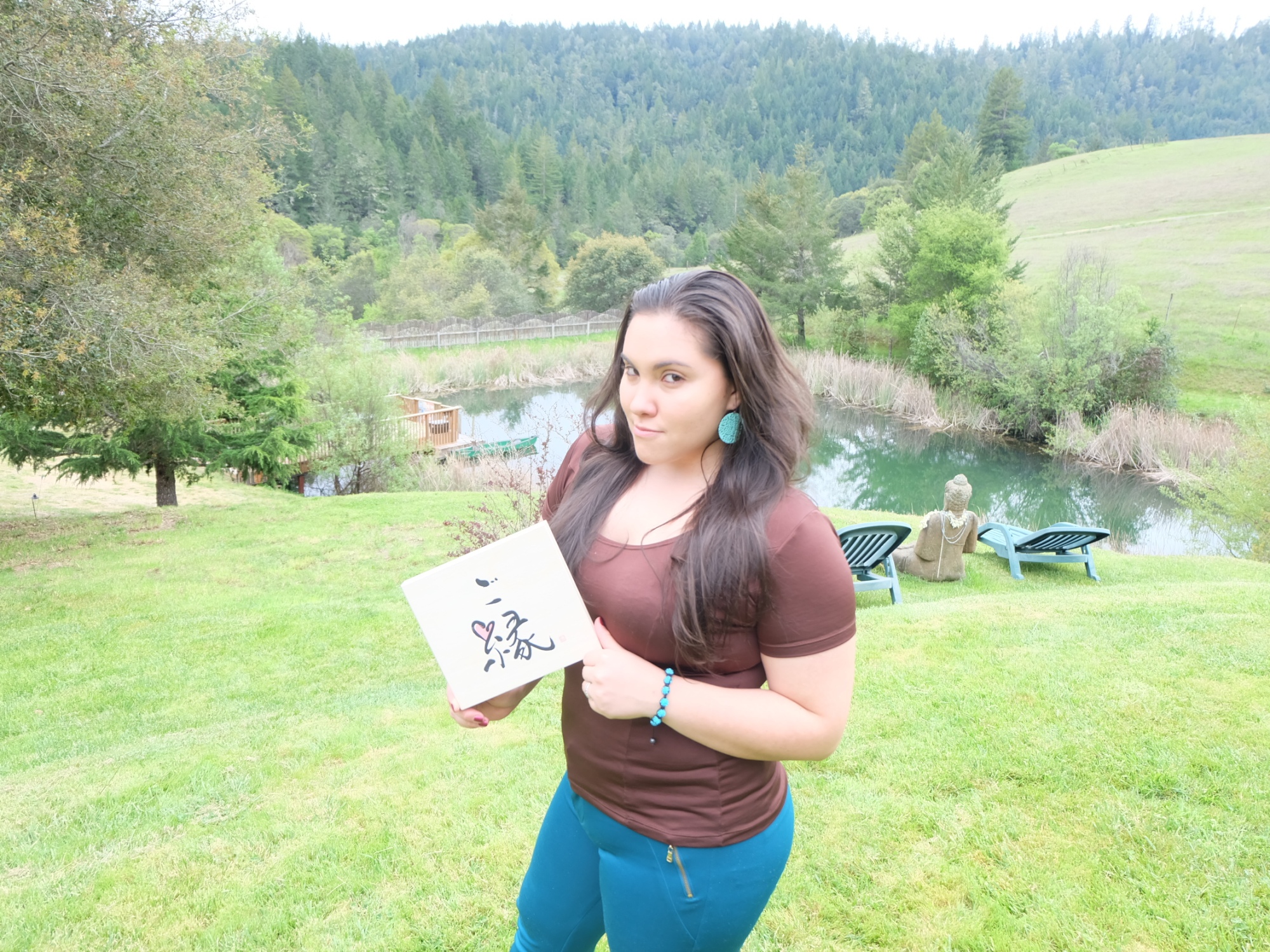 Where Tatiana is from

I just wanted to work in any entity in protecting the enviroment.

Create a tuition free university that is accedited in multiple entities and is run in different languages.
I started to notice how classmates were stuck in loans, parents were facing difficulties and even after my Dad passed away the scholarships I earned were basically enough for tuition but it was hard to get textbooks and other materials as a student.
I believed that students should only focus on school, and not have debts haunting them to survive.

After doing my undergraduate I saw many negative aspects from the economy and I wanted to get away from that area then I was looking into different foundations to work on, but their models living out of donations didnt make it attractive or seemed as a stable enviroment. I ran into the term of social entrepreneurship and I saw this aligned with my dreams.

Currently they do, its the perfect mixture between social minded people that are also interested in making an impact and generating profits.

When you graduate dont look for a job, CREATE JOBS.
“Young people should think in a different way – they should be job givers not job seeker.” – Yunus

“Unless someone like you cares a whole awful lot,Nothing is going to get better. It’s not.” – Dr. Seuss
“Success is 10 percent inspiration and 90 percent perspiration.” – Thomas Alva Edison

I was the only Japanese student in the MSE (Master of Social Entrepreneurship) class, but technically there was one more; It was Tatiana.

Tatiana speaks Japanese, and not just speaks it a little, she speaks it fluently because she has lived in Japan for 2 years as a student. She showed me what she wrote in Japanese 2 years ago and I remember that I was amazed at the quality of her Japanese. It was perfect and looked like very natural Japanese.

Not only that, Tatiana did jujitsu in Japan as well. She trained herself and also expanded her network in Japan through Itadaki Jujitsu.

She asked me to edit her words on New Year’s postcards for her Japanese friends last year but there were not so many things to correct. This was not only because of a lack of mistakes but also because the writing style was totally the Japanese way.

Not only can Tatiana can speak Japanese but she is also a Japanese person inside. As you may have already noticed, Tatiana is open minded, accepting cultural differences. How she started jujitsu demonstrates that she is magnanimous. It must have not been easy to dip herself into Japanese society but she had fun there.  That part of her personality makes her manipulate languages well. She speaks Spanish, English and Japanese. She presents slowly and clearly but speaks really fast when it is necessary, especially when the time is running out. I have seen it and it is unbelievable.

Putting aside  her professional side, the smiley Tatiana is like a little girl — she is so charming.

Tatiana wanted to create a Toastmaster’s Club at Hult International Business School from the beginning of our MSE program. She kept saying that to me whenever I saw her so I remember that desire very well. Once she launched it, she invited me to weekly sessions every time. I learned a lot and it trained me to be a better public speaker, including how to perform quick thinking through useful practices.

My favorite part was ‘Table Topic’, which is when a facilitator points at you and asks a specific question and you answer it, spending about 2 minutes. It was hard to organize what you want to say in a second and to present it in 2 minutes, but also fun and definitely stimulated my English ability.

One day, Tatiana set me up with the Toastmaster club. They held a speech competition and I was invited as the audience after she persuaded me, even though I hesitated to participate in it.  She eventually made me stand in front of the audience as one of speakers that day. Everything that happened to me was meant to be and I think that was one of them. It was even a beneficial and enjoyable experience, and a great memory for me. Yes, Tatiana expanded my capabilities in many ways. 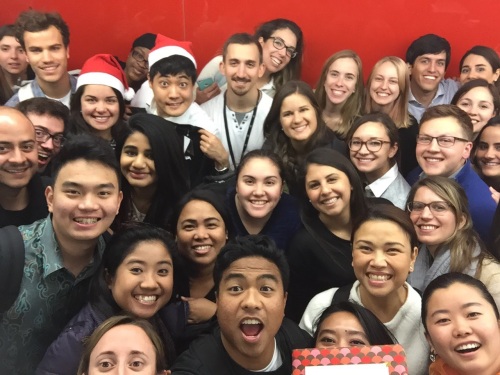 What Tatiana is holding is a symbol called “go-en(ご縁)”, which means ‘fate’, ’destiny’ and ’special tie.’

I believe that it is meant to be that we met in San Francisco! I studied Social Entrepreneurship with Tatiana for a year, saying “We will make the world a better place.” I would love to spend the rest of my life with MSEs (Master of Social Entrepreneurship; my classmates) until the very day I die. They have already completely changed my life. 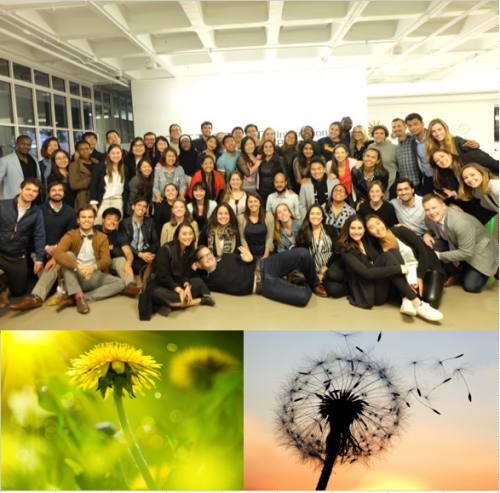