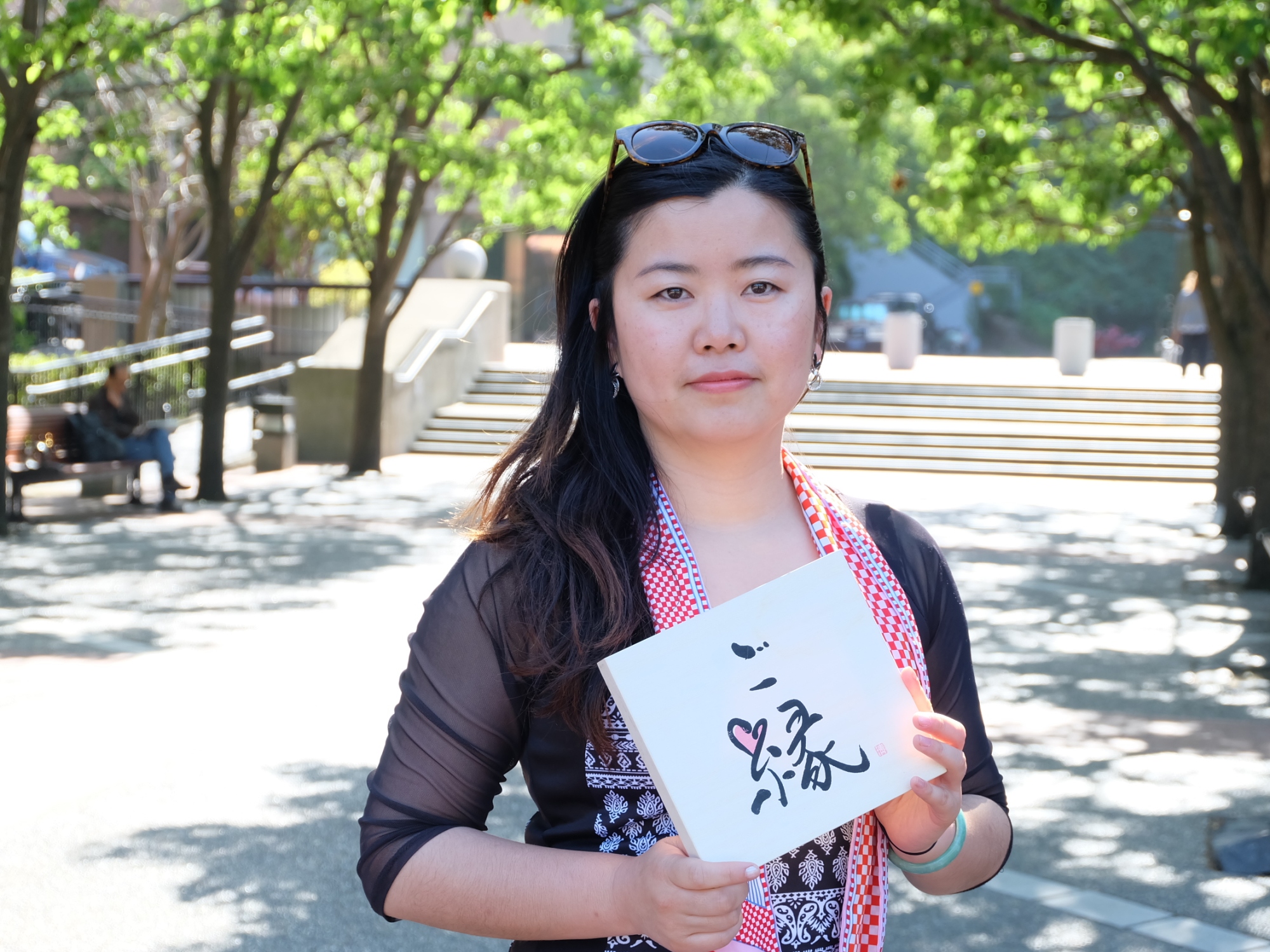 Where Rachel is from

Believe it or not. I did not have a particular dream as a kid, neither at the age of 18 years old. The kid me was enjoying herself in the world of nature and books. The 18 years old me freshly entered into the university and overwhelmed by the culture shock of the new city.

What made you start thinking about social entrepreneurship/ social enterprises? When was that?

The seed was planted in 2011 by the passion of exploring a free whilst creative way of working. It was empowered by Guru JINGYU with the vision of running a business according to the rules of love in 2012. The clarity came at the end of August 2016 with the determination of creating values to the society and people.

Listen To Heart in decision-making

NOT Listen to the illusioned emotions originated from ego

NOT Listen to peer pressure or social norms

=Self-motivated and Self-disciplined instead of Being Managed

=Working Together instead of Working For The Boss

That is the natural state of business. It respects the laws of the universe in which it sees the harmony & happiness among people and between people and the nature. Walking against it, it will cost an individual the health and happiness, the society its integrity, and the human being its sustainability.

Be brave and be honest. You will figure out the rest along the way.

“Listen to your heart.”  – Gury Jingyu

Rachel is a very absorbing person. It is actually quite difficult to describe who she is. The more you get to know her, the deeper insight you get from her. It sounds general, but it is not. She is very traditional, but at the same time, she is not. Rachel lives in a cube that she creates and in a paradigm that is made by her belief, her knowledge and her experiences. Rachel is classic and “stubborn,” in other words, she is strong enough to stick to her beliefs.

“Feeling” is an essential key for Rachel to see things, make a judgement and make a decision. She is good at sensing others and actually sees and observes people very well. You will know it when you talk to her, that she sees through inside of you like a sensor or scanner, not just the surface. Rachel has surprised me often,  noticing and pointing out something about me that nobody would recognize. For example, she notices the differences in my facial expressions compared to my usual one or the typical behaviors of mine. It’s not just surprising,, she sometimes even scares me by her accurate observations.

I like how she talks, aside from the content and if she is a good storyteller, because she puts her personality and emotion in each story. It seems like she squeezes out each word whenever she speaks. It sounds natural but it is not easy. Rachel is clumsy, not easy to deal with and “stumbles” a lot in her life, which means that she is very unique, not afraid of being herself and tries to make her own path by herself, but that tells you that she is definitely humane, not mechanical.

Rachel just launched her startup and here is the website. Check it out!

I love biking so I am always seeking my bike buddies, but Rachel was not on my list at all, to be honest, because I thought she was not active at all. She is just not that kind of person. Or so I thought. One day she showed up at school wearing her bike helmet and it surprised me. I was proud of her because I could see that she was trying something new and breaking out of her shell. Attempting something different or new is always great and lifts you to the next level.

We biked home together that day and had ramen at her favorite ramen place on our way home. It was almost the end of our master’s program, so we talked about what we learned and about other MSEs. We had a meaningful conversation and got to know each other even better. It was the first and the only bike ride with her for me.

What Rachel is holding is a symbol called “go-en(ご縁)”, which means ‘fate’, ’destiny’ and ’special tie.’

I believe that it is meant to be that we met in San Francisco! I studied Social Entrepreneurship with Rachel for a year, saying “We will make the world a better place.” I would love to spend the rest of my life with MSEs (Master of Social Entrepreneurship; my classmates) until the very day I die. They have already completely changed my life.