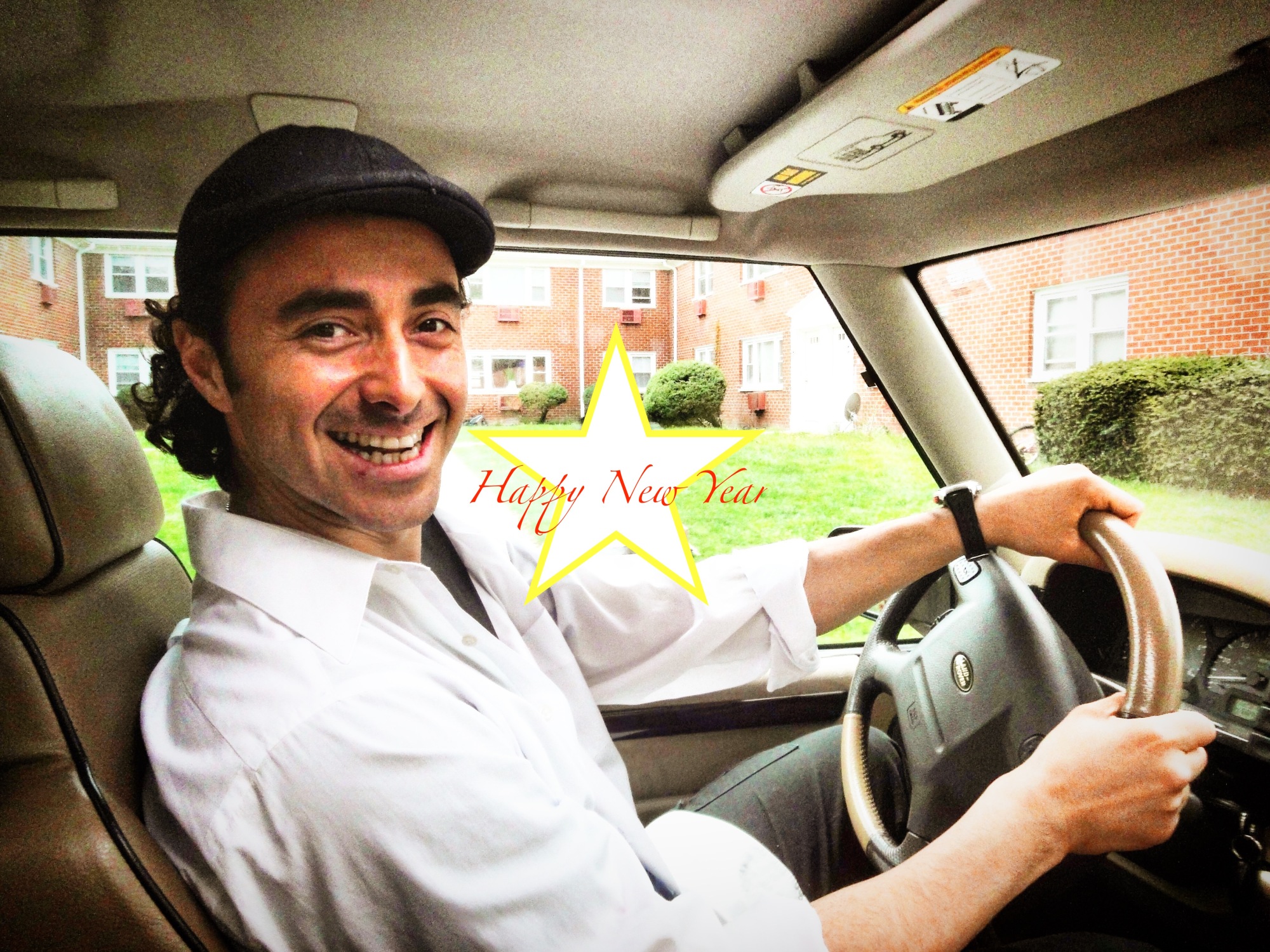 <Where Humberto is from>

<How I met Humberto>

I took the NLP (Neuro-linguistic Program) program at The NLP Center of New York when I was in New York as a language school student, and Humberto was one of my classmates in the NLP practitioner class.

Humberto was not in the same class at first, but he changed his schedule and he joined the Saturday classes I was taking. Even though he was completely new for everyone there when he showed up, he became the most talkative, popular and passionate student in our class in just one day!

He has a beautiful wife Mari, and he told me when we met for the first time, “Hey, Keisuke. My wife is Japanese! Man, I love Japanese culture! You should come to my house one day!” It did not take so long until we got along with each other, only a few seconds?

I thought he would be the incarnation of a storm.

Humberto is a tank of ’emotion.’

He can be called ’emotion itself.’ When you meet Humberto face to face, you cannot only feel his strong emotion and energy but also touch them. He has a lot of capacity for his emotional energy like a ‘tank’, and he will fire the emotional missiles toward you like a ‘tank.’

I’m not joking, I’m serious. This is not a tease at all as well. I really love it and respect the behavior of his.

For example, Humberto visited me with Mari in Japan a few months ago, so we had dinner in Kyoto. We had such a great and fun time that time catching up with each other. But I had to go home and he did as well. I cannot forget his sad face when we needed to call it a day. I really missed him and he missed me. We finally hung out again and it was his dream coming to Japan! But unfortunately, time flied…
However, it might be inappropriate to say this but I was also happy seeing his sad face because it meant that he showed how he felt honestly and that he had a good time. Not everyone can do that. 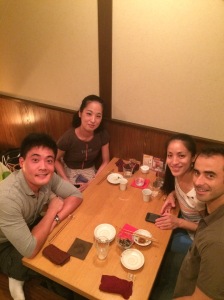 I will definitely say Humberto shows his joyfulness and happiness as if he were exploded by himself! You could not be happier when you witness it, I promise. He is the best man who makes others happy by nature.

Humberto is the purest guy I have ever met in my life. I am telling you this!!

This part is one of his natures that I respect him from the bottom of my heart; Humberto never abandons you.

Humberto would do whatever he could do for you. If you needed any help or were in a hard time, he would never turn a blind eye. What’s more, he would be willing to help you without hesitating.

When I was traveling in New York, he welcomed me and treated me as if I had been such a special guest! I appreciated it so much and it was crazily wonderful day.

Humberto sometimes calls me and send me his voice messages. What he says to me, each word he delivers me, always encourages me, no matter which situations I am in. He will take what you say to him and he will emphasize you and empower you more than you expected.

Man, Humberto is indescribable. I am such a lucky person that I connected to him, who is an amazingly nice guy.

I might raise your expectations, but I will introduce you to some different aspects of Humberto in this section.

I guess you can easily imagine that he is really good at involving others in what he likes. Here is what happened to me while I was staying at his house in New Jersey.

He is really into fighting sports, especially Martial Arts. So he showed me one of his favorite movies ‘IP MAN.’ He told me, “You should watch it. You would love it!”

It was at around 10pm if I remember it correctly. It was a great movie and I loved it! The thing is that it had 2 more movies about it. He asked me “Do you want to watch the next one?” after each of IP MAN movie. Eventually, we ended up watching all three of them. He did not force me to do anything. I chose and was willing to watch them, but I believe that he led me with NLP skills, hahaha.
I highly recommend you to watch IP MAN, though. It was spectacular.

Next episode is about his amazing capability.
While Humberto, Mari and I were driving, she shared to me that Humberto loves one Japanese artist, Kobukuro. I love Kobukuro as well, so I asked her to put his favorite music of Kobukuro. It is called ‘Sakura‘, which means cherry blossoms in Japanese.
What amazed me very much was that Humberto followed the lyrics that are written in Japanese so well! His wife is Japanese so of course he is trying to study Japanese but it must be so hard to follow each word you do not know in another language.
Mari told me that this happened when he listened to the song for the first time! He is definitely a person who can get information from listening. It was amazing! I could not understand English lyrics by just listening without reading them.

The last episode I would like to introduce you is the one when Humberto was teaching ballet to kids.
It was wonderful that he was speaking a different language from his native one. And he was not speaking but talking to each kid individually. It showed that he was caring about each student there without ignoring or judging them.
He did not seem bossy or strict at all, but he looked very dependable even for me. I do not think the curriculum he created is easy, but he must be an ideal coach for any kids.

<What Humberto is doing now>

Humberto loves to meet and talk to people. He spends time with his siblings and his friends in New Jersey, but he travels with Mari as well.

Humberto and Mari visited Japan to take beautiful pictures as they are. He got his permission to share the photos, so here they are! 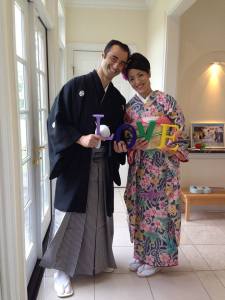 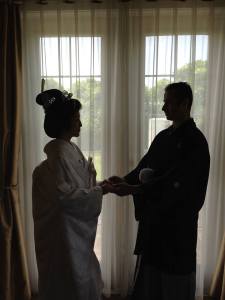 Humberto is an ambassador who is providing happiness for the world and he and Mari are such a cute and amazing married couple!! They must make others happy one by one all over the world.

I look forward to seeing you, chatting with you, discuss, drinking sake with you and laughing a lot with you, Humberto!! And I cannot wait to see you next time, Mari-san!! Maybe in New Jersey, New York or even in San Francisco! Hmmm, or in Japan again…let’s say somewhere all over the world!!!

Happy New Year☆
Let’s make this year the best ever!! 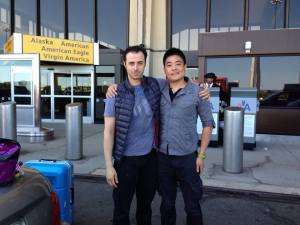 One thought on “Humberto Teixeira”